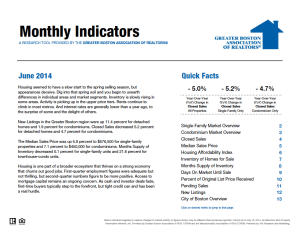 Low interest rates and improving job market kept buyer demand high, but shortage of homes for sale resulted in a drop of closed sales in June 2014. Prices continued to move up because demand for available homes to buy outpaced supply. 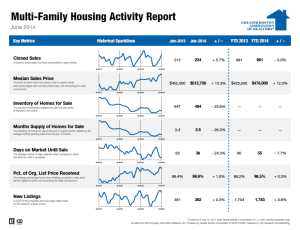 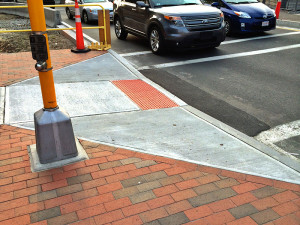 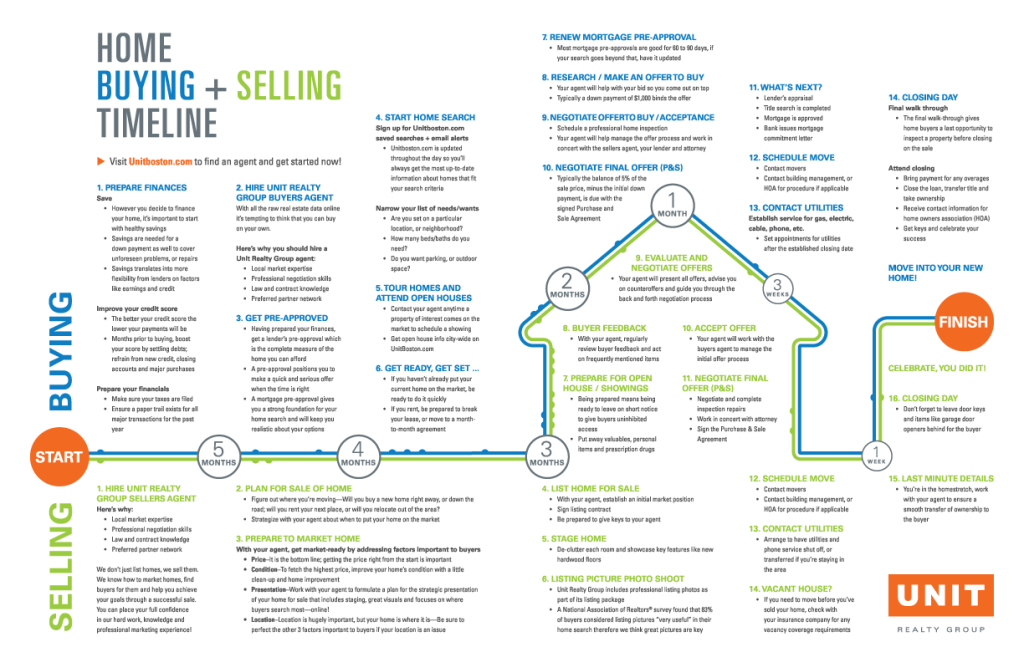 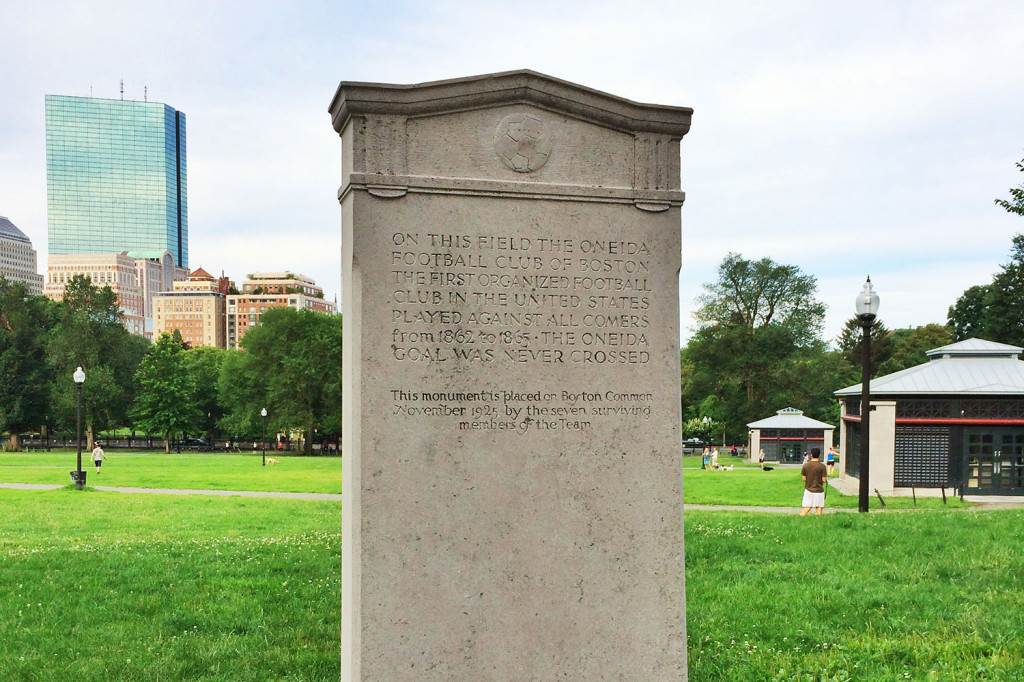 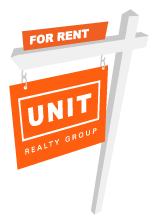 Apartment rents vary greatly around Boston. This table shows median apartment rents relative to size and location so you know what you can expect to pay. 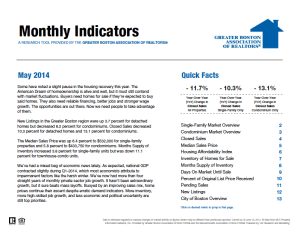