Learn the differences between these types of urban row houses.

Did you catch the mistake Remodelista made in their instagram post? They got quite a bit of flack from their followers for calling a brick row house a brownstone. I have to say, that is one of my pet peeves. What are the architectural differences between the two? Let me give you the low down, so you dont have to make the mistake. 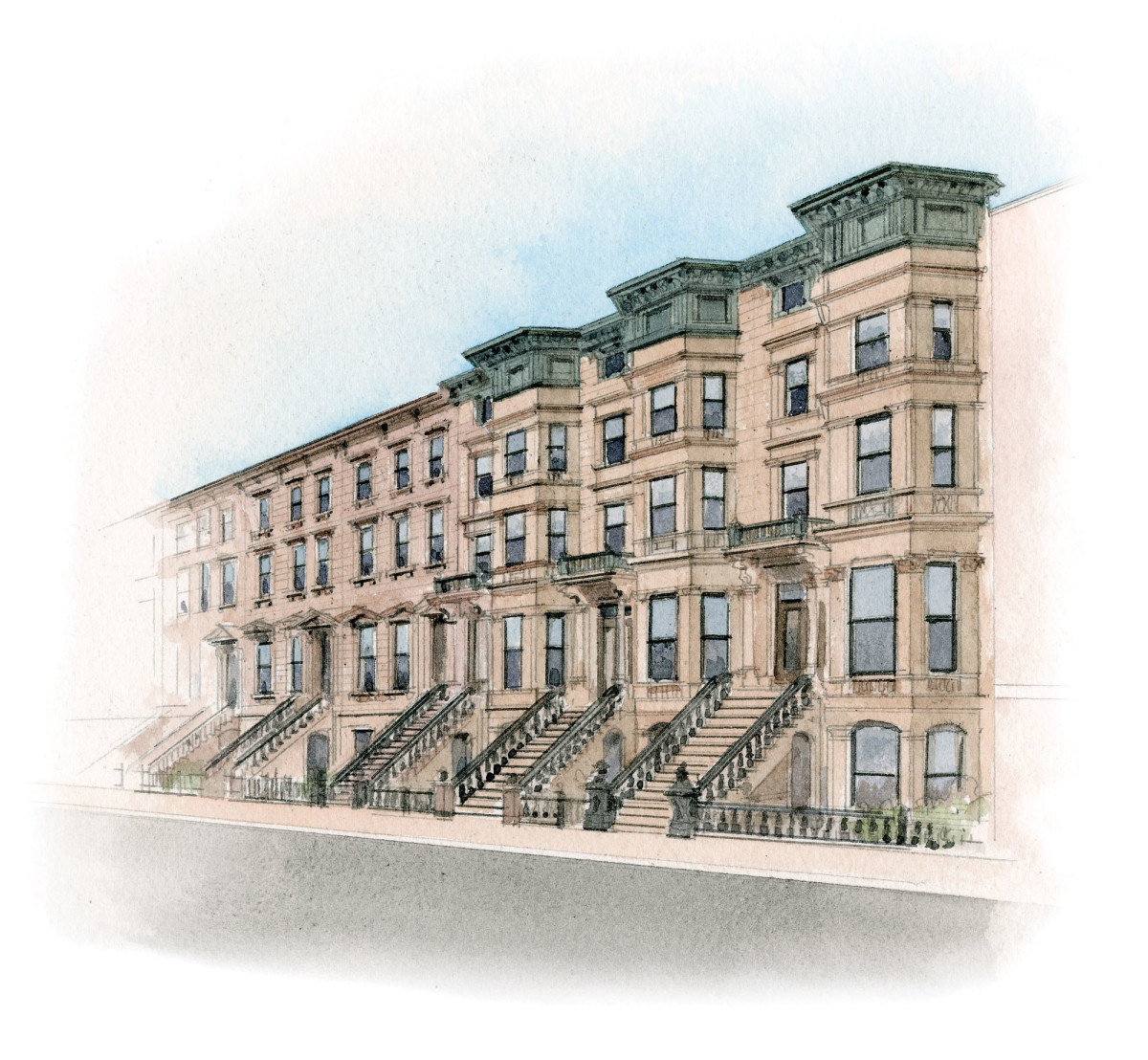 Brownstone was a popular form in Northeast cities during the 19th century, named for its faade cladding of brown or red-brown sandstone. Brownstones are almost always multiple stories tall and frequently feature flat roofs. The distinct feature about brownstones is the nearly seamless line between one townhouse to the next. Brownstone materials blend together smoothly, and a series of brownstone townhouses can often look like a single building with several doors and windows instead of individual residences. Brownstone was plentiful and inexpensive in the 19th century. The image of this style is forever associated with New York City, but can be found in other urban areas. By the 1840s, it was a popular choice for townhouse facades and retains its charm today, as a signifier of both sophistication and neighborhood appeal. 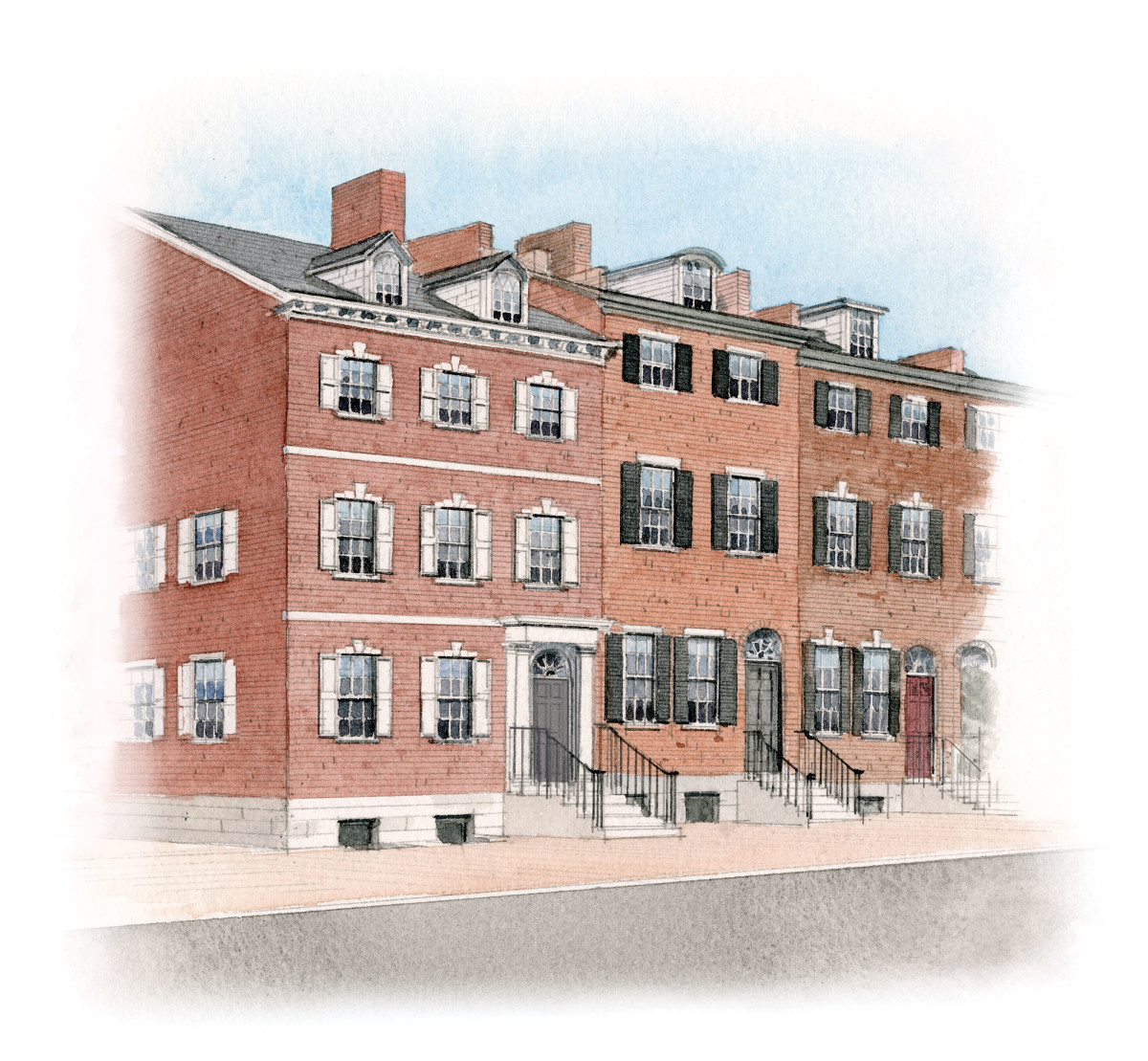 On the other hand Boston and Philadelphia are famous for streets lined with brick masonry row houses. Specifically the brick Federalist architectural style for houses prevailed between the Revolutionary War and about 1835. The federal row house was modest in scale and restrained in ornament. The front of the house was usually clad in red brick, typically laid in what is known as a Flemish bond (a style of bricklaying with each row of brick laid in alternating headers and stretchers - the short and long sides of the brick). Brick row houses are usually two or three stories and often have half-story attics with dormers. The brick Federal architecture is an adaptation of Georgian elements, with an American twist. We can thank Boston native Charles Bulfinch for this style influence throughout our neighborhoods.