Sign up to receive City Happenings to your inbox every Thursday morning. 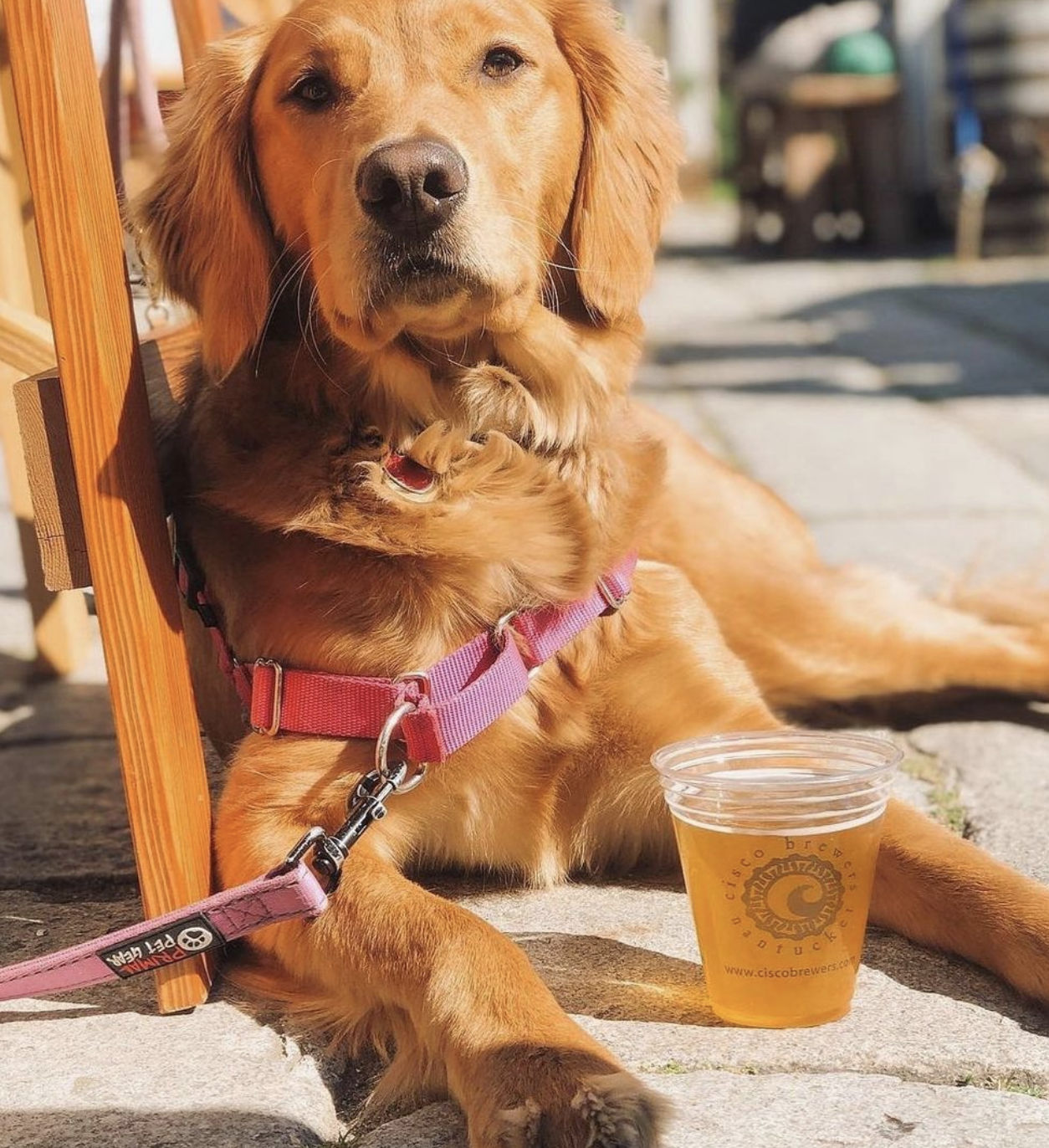 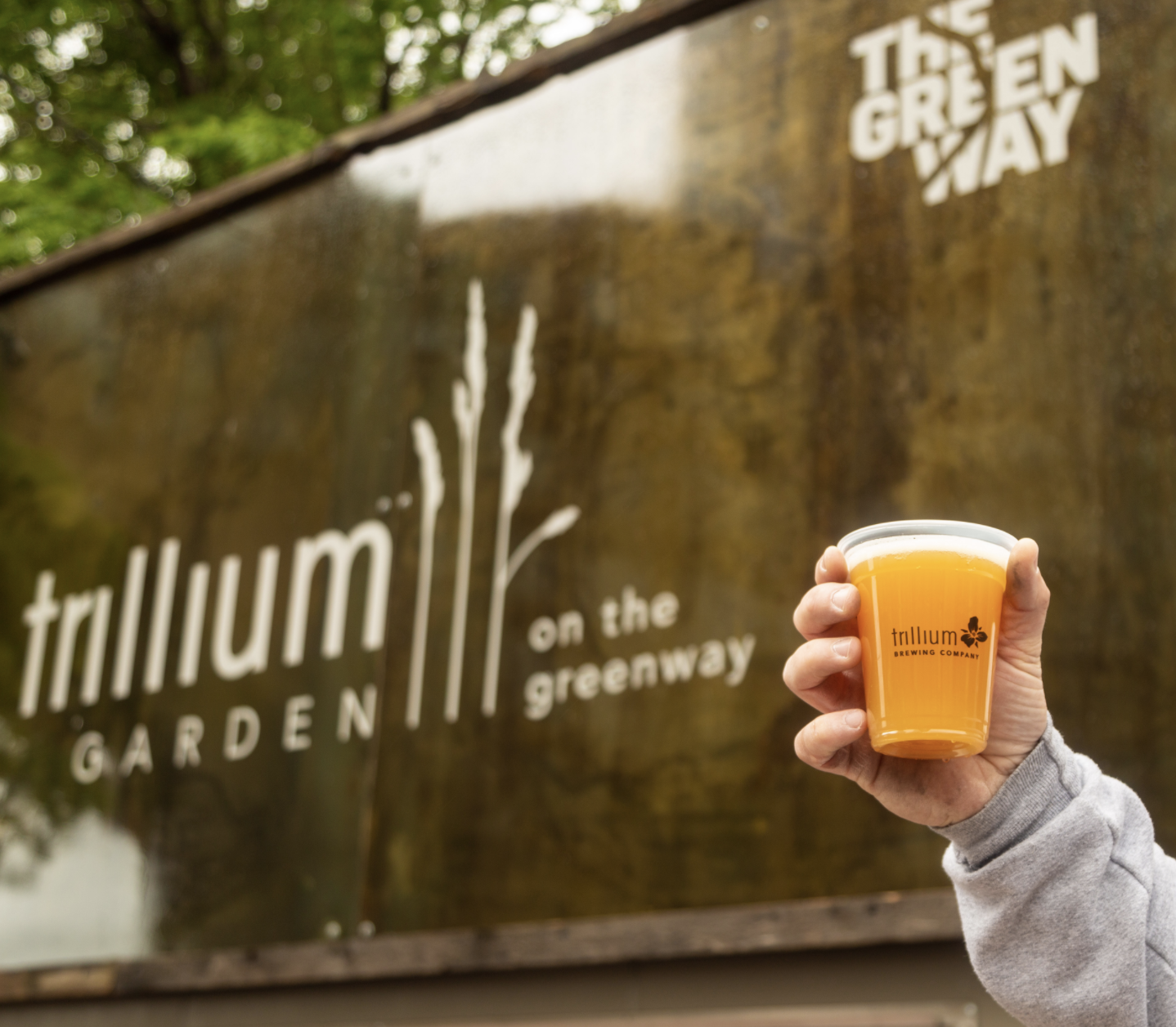 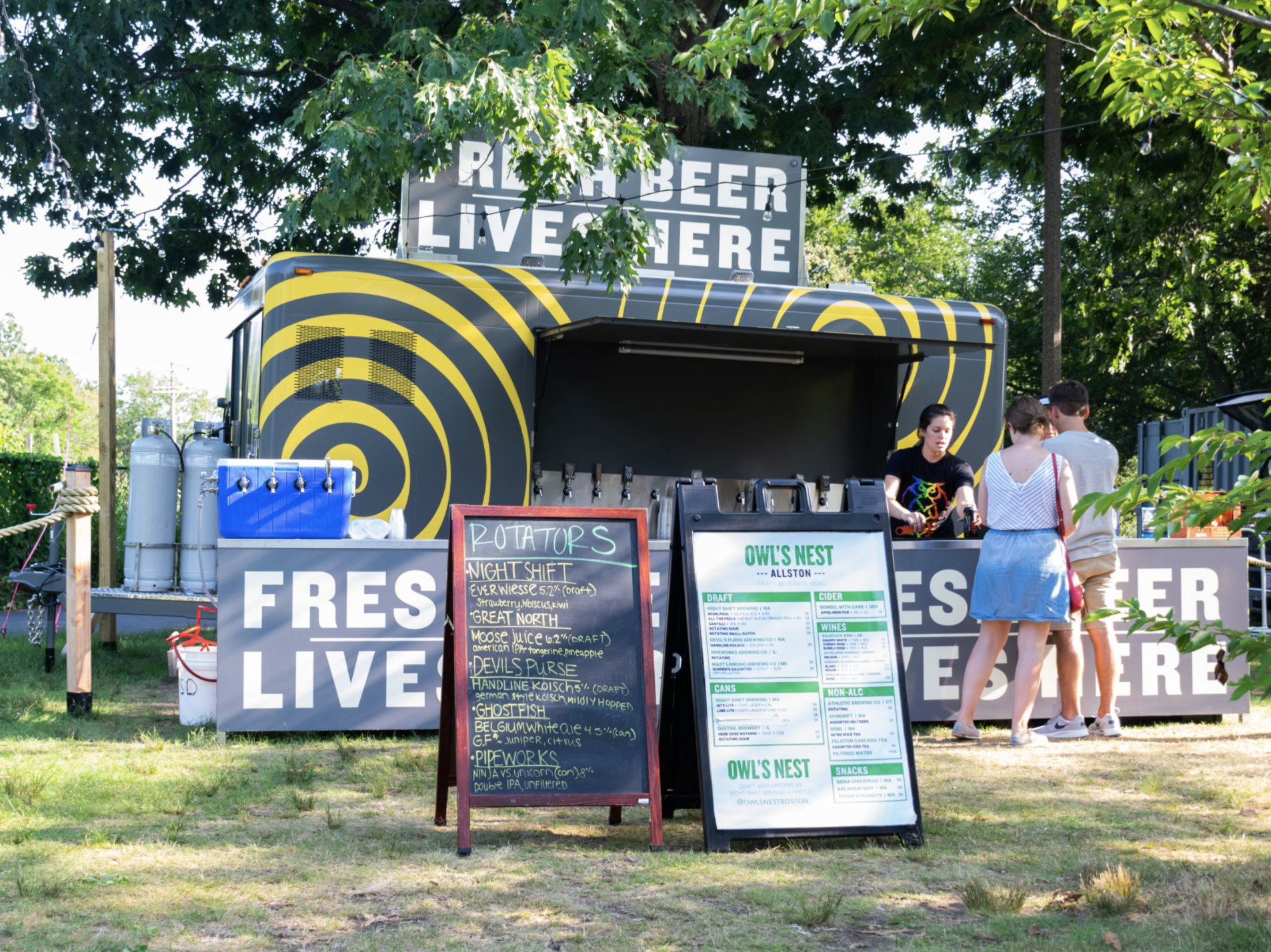 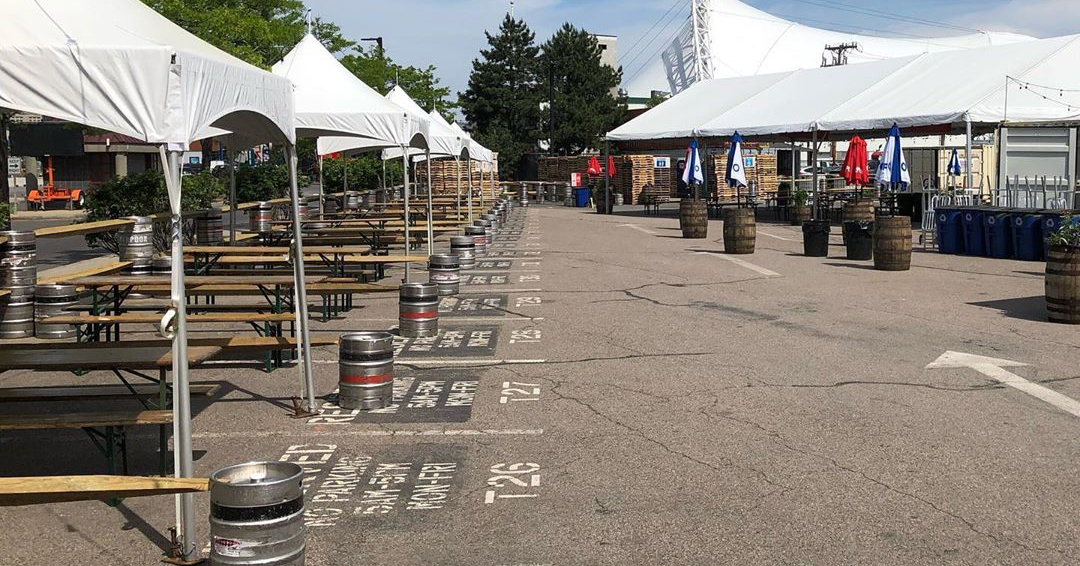 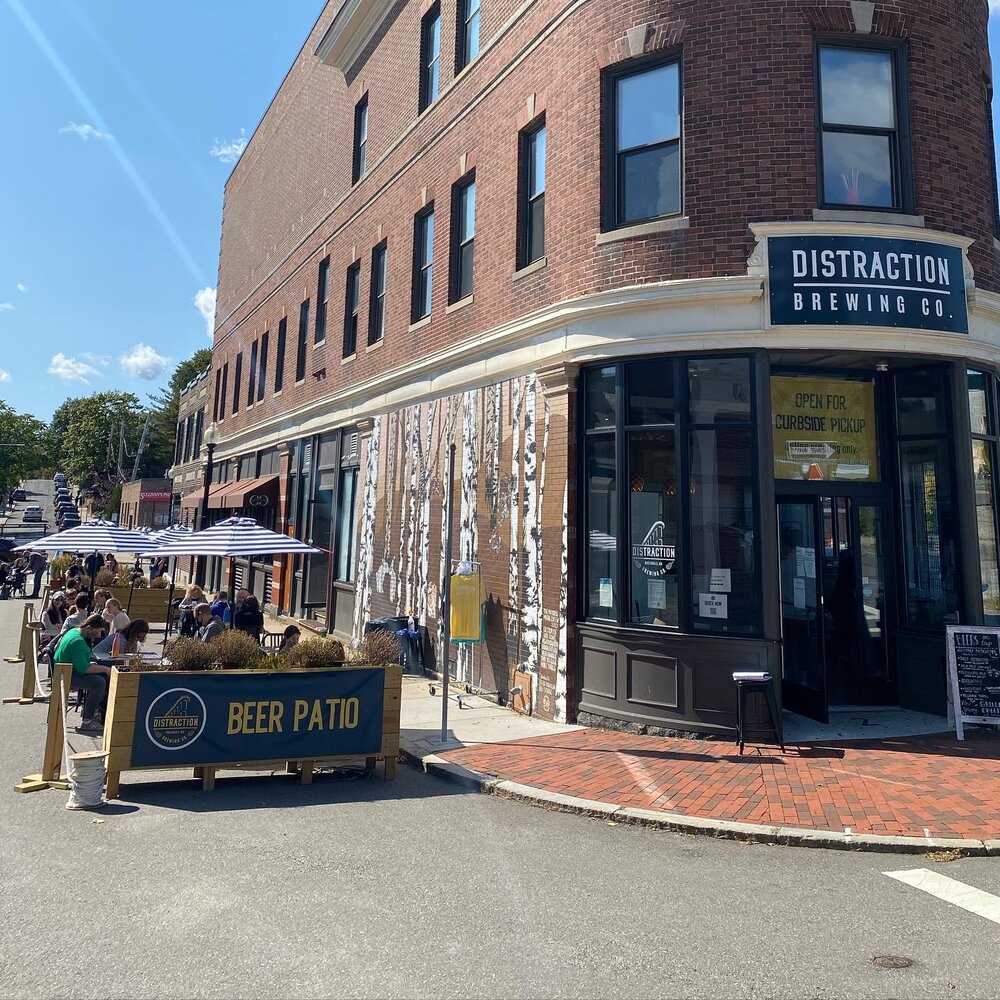